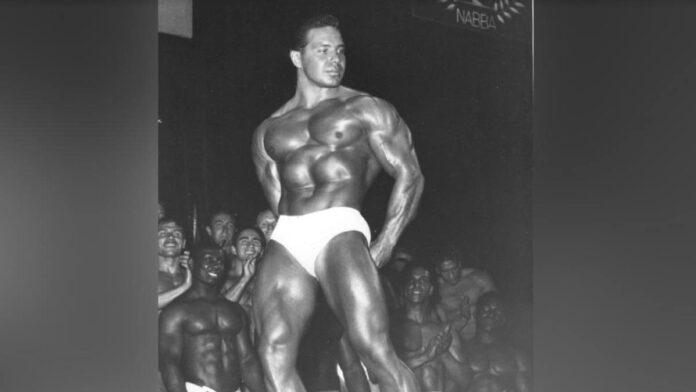 The sport of bodybuilding has lost a titan. On Sept. 14, 2022, through a post on his Facebook page, Bill Pearl’s wife, Judy, announced that the retired bodybuilder had died at the age of 91.

His wife noted that Pearl had recently overcome a serious bacterial infection, following a lawn mower accident that occurred in April. He was simultaneously battling Parkinson’s Disease, diagnosed in 2016, which his wife believes may have caused his death. (An official cause of death wasn’t announced.)

While serving with the United States Navy in the early 1950s, Pearl began strength training at Leo Stern’s Gym in San Diego. Stern would encourage Pearl to give competitive bodybuilding a try. After Pearl won the 1953 Mr. California, Mr. America, and Mr. Universe Amateur titles, the rest was history.

With a unique mass and strength, Pearl was a bodybuilding mainstay in the mid-20th century. For an intermittent part over almost two decades between 1952-1971, Pearl competed in 11 bodybuilding competitions, winning nine of them. In that time, Pearl won contests ranging from the 1952 Mr. San Diego to four Mr. Universe Pro contests, three overall titles and one in the Tall category (1956, 1961, 1967, 1971).

After enjoying his fruitful career, in 1978, Pearl stepped away from bodybuilding as an active competitor at the age of 48. To this day, only Edward Kawak (1982-1985, 1993) and Eddy Ellwood (1997-2001) have ever won more Mr. Universe competitions. Pearl is tied with fellow bodybuilding legend Arnold Schwarzenegger (1968-1970) at three victories.

Following Pearl’s bodybuilding career, he was a mentor, trainer, and training partner to nine Mr. America winners and 14 Mr. Universe champions. Among the more notable might be 1982 Mr. Olympia Chris Dickerson.

In 2003, in conjunction with co-author Kim Scott, Pearl penned his autobiography entitled Beyond The Universe: The Bill Pearl Story. For his tremendous impact on bodybuilding. Pearl was awarded the Arnold Schwarzenegger Classic Lifetime Achievement Award in 2004.

Here’s part of what Pearl’s wife had to say about her late husband’s passing on Facebook:

“All day yesterday, he [Bill Pearl] was fretting about his Facebook page and had me post a couple of things he had prepared,” Judy Pearl wrote. “He loved to share stories of other people’s triumphs and accomplishments.”

Should You Train the Deadlift on Back Day or Leg Day? What to Know for Results and Recovery

Watch Tia-Clair Toomey and Brooke Wells Train for the Team Division of the 2022...

pickstofit - April 21, 2022 0
Product Name: Cellubrate Click here to get Cellubrate at discounted price while it's still available... All orders are protected by SSL encryption – the highest industry...

pickstofit - May 10, 2022 0
Jamie has a one pot chilli recipe with turkey & chilli that's super tasty, filling and the perfect dinner for dad this Fathers Day....

What I Eat In A Day To Lose Weight on Keto Diet! Breakfast, Lunch,... 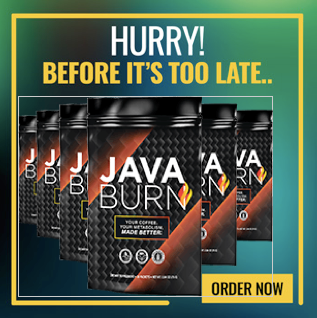